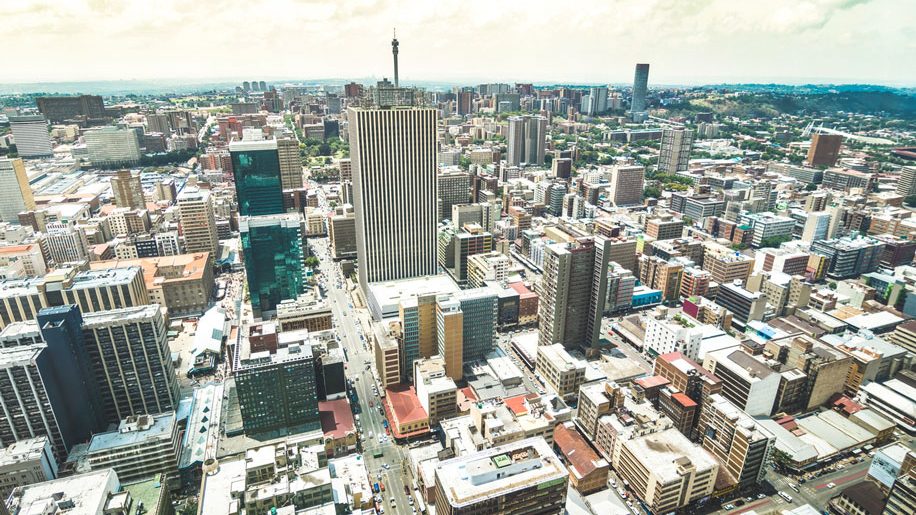 Qantas has announced plans to add routes to Jakarta and Johannesburg from its Perth hub later this year.

A three-times-weekly service to Johannesburg will commence on November 1, operated by an A330 aircraft. Qantas said that the new route will cut “more than six hours” from the fastest travel time between the two cities, as customers currently have to fly via the Middle East, or via Sydney with Qantas.

The carrier added that its existing service between Sydney and Johannesburg had experienced strong bookings since it recommended in January, and would increase from four flights per week to daily from the end of October.

Meanwhile Qantas says it will reconnect Perth with Jakarta for the first time since March 2020, with a thrice weekly B737 service launching on November 30. It will be the first time the airline has served the route, with flights previously having been operated by Garuda Indonesia .

The news brings the number of new international routes announced by Qantas since the reopening of borders to eight, including Perth to RomeDarwin to Dili, Sydney to Seoul and Bengaluru, and Melbourne to Dallas and Delhi.

It also means Qantas will increase its international services from Perth to five destinations – London, Rome, Singapore, Jakarta and Johannesburg.

“Western Australia has become an increasingly important part of our international network and we’re really excited to be launching two more routes from Perth.

“International travel demand continues to rebound as people make up for two years of closed borders. Our direct flights from Perth to London and Rome are selling really strongly, which gives us the confidence to add new routes from our western hub.

“Indonesia is a rapidly growing economy that’s home to more than 270 million people and these new flights will open up more trade and investment opportunities and a new gateway for travelers looking to explore Indonesia.

“There’s a big South African population that lives in Western Australia and this will be great for people traveling in both directions to see family and friends. It will also help support the economic ties between Australia and South Africa.”