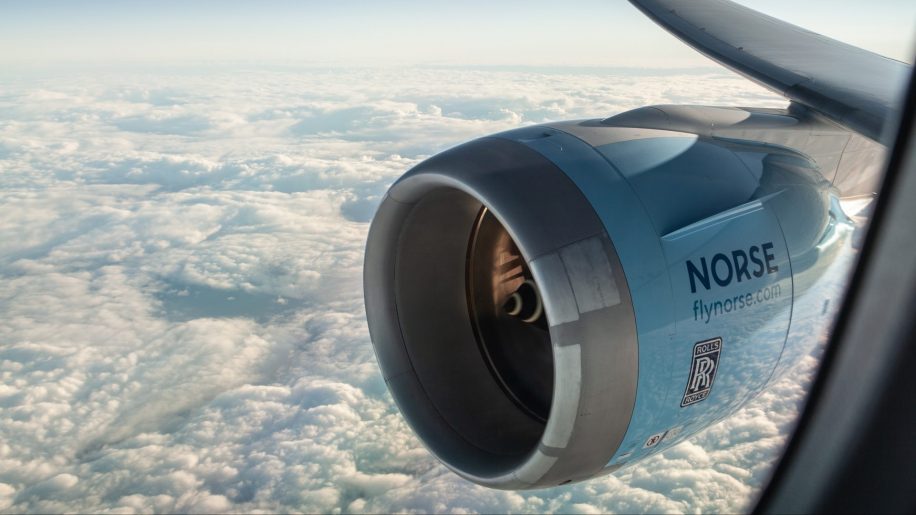 Norse Atlantic Airways has filed an application with the US Department of Transportation (DOT) to operate services under a Norse Atlantic UK subsidiary, and has outlined plans for seven transatlantic routes from Gatwick.

The carrier is set to launch flights between Gatwick and New York JFK in Augusttemporarily using fifth freedom rights via Oslo under its current air operator certificate.

But Norse wants to significantly expand its routes between London and the US, with the filing stating that:

The filing added that “Norse Atlantic UK plans to further expand its service over time to other points in the United States to meet passenger demand”.

Norse said that it expects to receive an Air Operator Certificate from the UK Civil Aviation Authority for its UK subsidiary “in the next few weeks”, and anticipates beginning US operations in late 2022, with eight B787-9 aircraft.

The carrier added that it estimates some 592,556 customers will travel to the US from its London Gatwick base annually.

“We can confirm that we have submitted an application to the US DOT as part of the process of setting up our UK based AOC. Further details will be announced in due course following the completion of this process.”

The start-up carrier launched its first transatlantic flights from Oslo earlier this monthand recently announced plans to offer US routes from Berlin.